Lots of info and photos of the RV15 prototype at Oshkosh available on various feeds and website. Looks like another success in the making for Vans.

Oshkosh record attendance and near perfect weather for the week. Great show if you haven’t been before well worth the visit.

RV-15 TEST PROTOTYPE AIRCRAFT REVEAL
Van’s Aircraft
The cat’s out of the bag – and here’s what our team has been working on lately. Introducing the RV-15 Engineering Test Prototype aircraft. This airplane was built to evaluate and test the design, and what we’ve been learning from this engineering tool test airplane will result in refinements and changes that will appear in the final kit aircraft design. You’ll have a chance to learn more about the prototype airplane during our forums on Tuesday morning at AirVenture in Oshkosh, coming up in just a couple weeks!

Two RV8’s and a 4 cleared to fly this month.

One more new start this month, a 12is, enjoy the build.

Flyer the online magazine has a new website, go have a look at www.flyer.co.uk. For the last 18+ months they have a 1 hour live YouTube on a Thursday evening which is also worth a watch.

The LAA “not a rally” will be held at Popham as the usual venue is unable to host this year. There may be an alternative fly-in being planned for those that are interested and a bit further north.

Only 1 new start, a 7, this month, waiting for the start of the real flying season.

A 10 and 2 7’s just been registered, one an import the other two new starts.

One new start this month, an RV14. 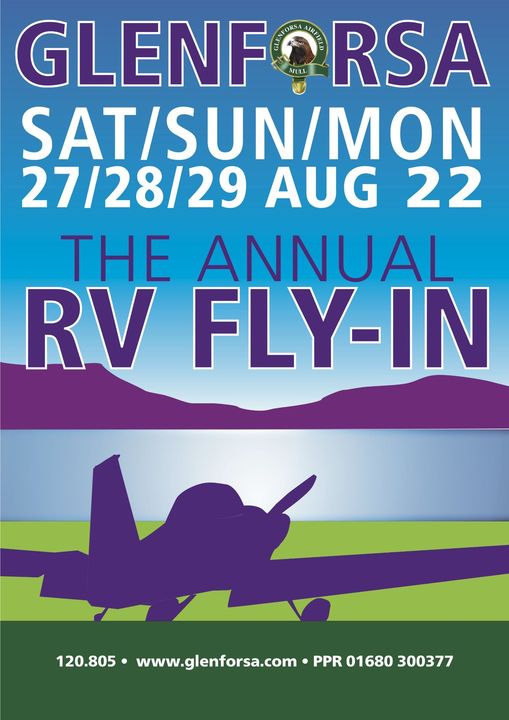 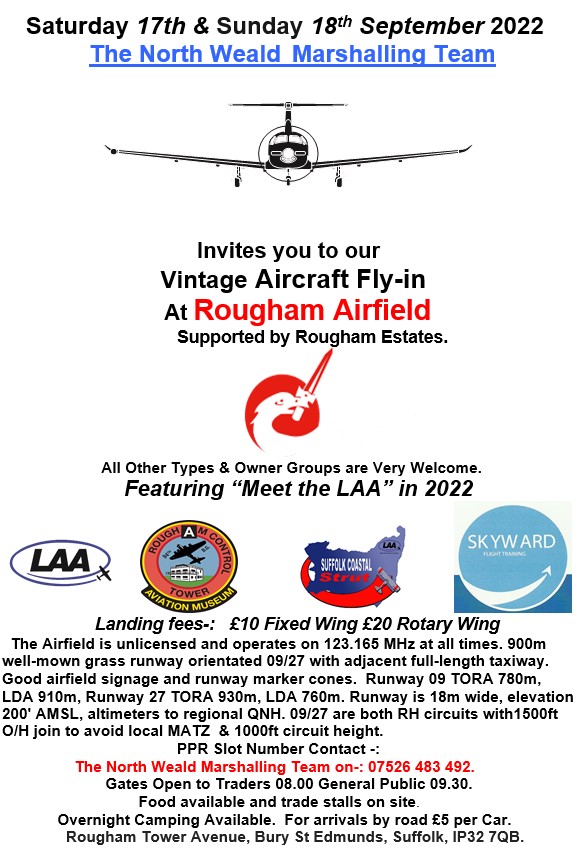