Further restriction are being lifted and flying is returning to most parts of the UK, at last!

Vans reports that last year was their best ever for sales and this year has started even better. In the UK there are 3 new starts this month, a 7, 12is and 14.  Also cleared for flight are G-CLAO, RV7, and G-FLNT, RV8. All the best to all starting out or about to see their hard work take to the air. 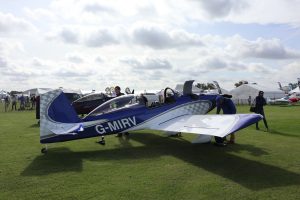 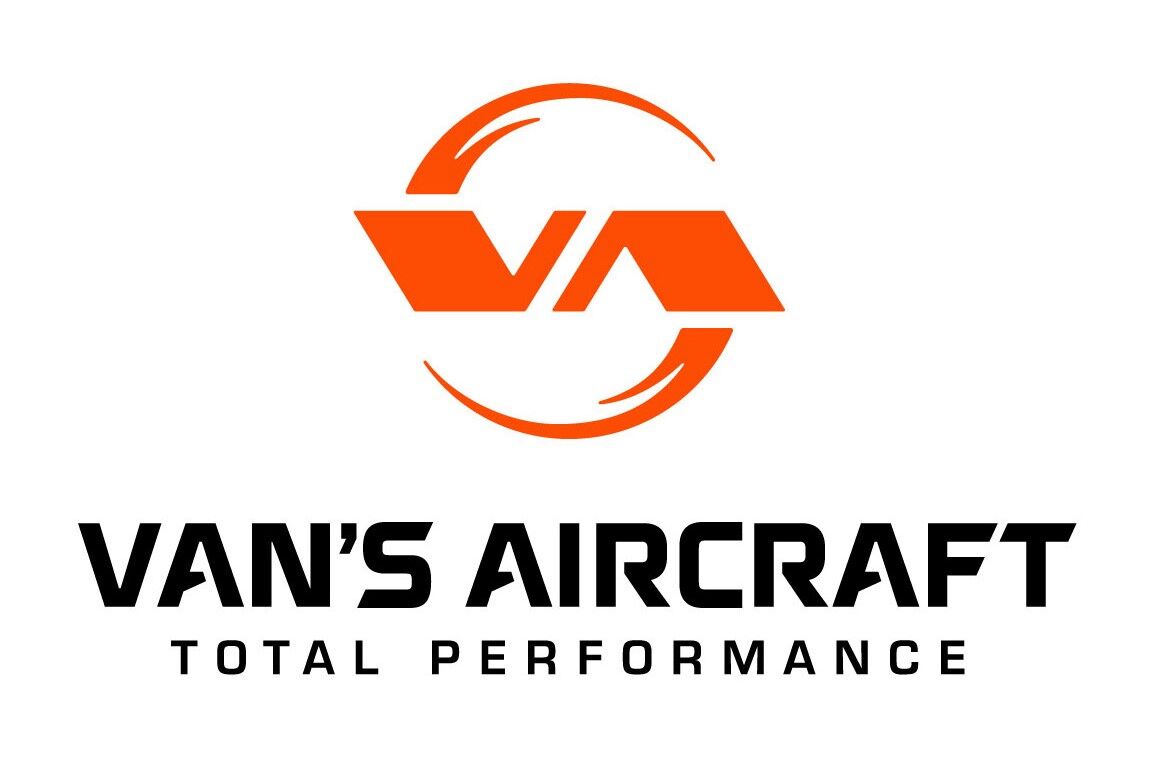